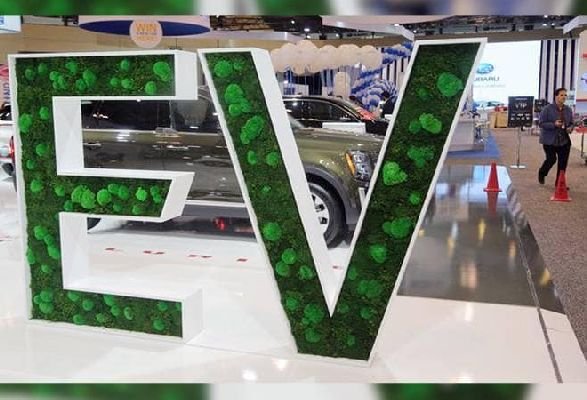 The Indian government has formally proposed a number of measures to incentivize the adoption of electric vehicles.

Apart from these incentives, the government already offers financial subsidy on the purchase of electric vehicles under the Faster Adoption and Manufacturing of Hybrid & Electric Vehicles in India or the FAME-II scheme.

The exemption has been proposed only for electric vehicles, and hybrid vehicles will not be covered under the current proposed amendment.