An All Solid-State Lithium-ion Battery Is On Its Way… 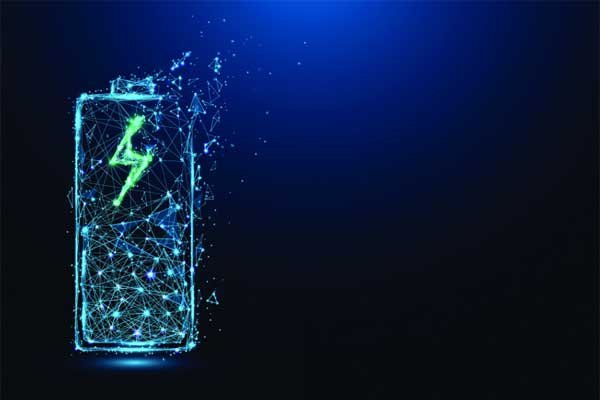 Researchers at the Catholic University of Louvain in Belgium say they have discovered a new material they call LTPS — whose chemical composition is LiTi2(PS4)3 — that has the highest lithium diffusion coefficient (a direct measure of lithium mobility) ever measured in a solid.

LTPS shows a diffusion coefficient much higher than in other known materials.

Solid-state materials with high ionic conduction are necessary for many technologies, including all-solid-state lithium (Li)-ion batteries.

Understanding how crystal structure dictates ionic diffusion is at the root of the development of fast ionic conductors.

LiTi 2(PS 4) 3 exhibits a Li-ion diffusion coefficient about an order of magnitude higher than that of current state-of-the-art Li superionic conductors.

The increased lithium mobility is a direct result of the unique crystal structure of LTPS. This discovery opens new avenues of inquiry in the field of lithium ion conductors including the search for new materials with similar diffusion mechanisms.

The researchers say there is a need for further study to improve the material for future commercialization.

If it is as successful in practice as it is in the lab, it could lead to new lithium ion storage batteries that can be recharged much faster than current li-ion batteries and eliminate the risk of fire or explosion inherent in today’s batteries.