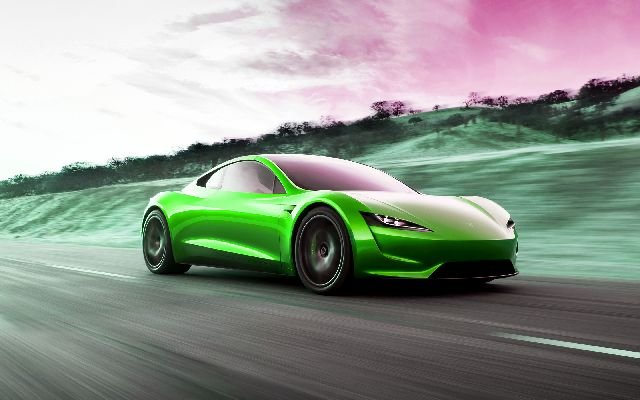 Don’t forget, this occurred when Tesla’s cheapest model, the Model 3, was only available in North America. Tesla just started shipping the Model 3 to Europe and China in 2019.

Tesla’s current battery manufacturing capacity has already reached critical mass, as it accounts for nearly an eighth of all EV sold in 2018.

…and it’s building a lot of them — 95,200 (car) battery packs on the road in the most recent quarter, if we strictly go by the number of cars delivered.

A small uptick from here will allow Tesla to build nearly half a million battery packs in a year.

If things go according to the plan and Tesla starts rolling out cars from Gigafactory 3 in Shanghai, an annual capacity of half a million battery packs will quickly transition the company to the next level.

According to Bloomberg New Energy Finance (BNEF), more than 2 million electric vehicles were sold in 2018, and sales are expected to increase to 10 million by 2025.

Battery packs are the most expensive part of an electric car and they will continue to dominate the overall cost structure of any electric car maker for the foreseeable future.

Tesla’s increasing scale will exert a lot of downward pressure on battery costs for the company. Its margins are going to improve with increasing battery production.