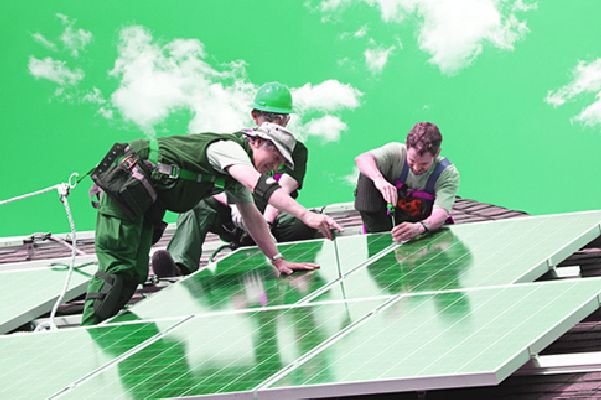 In 2018, 11 million people were directly and indirectly employed in the renewable energy sector around the world, an increase on 10.3 million the year before, according to data published by the International Renewable Energy Agency (IRENA).

Even though the renewable energy sector has an increasingly diverse geographic footprint, the bulk of employment is concentrated in a handful of countries.

Today, China is the clear leader in renewable energy employment with 4.1 million jobs in 2018, 39% of the global total.

Despite that impressive figure, China’s job count actually dropped in comparison with 2017 due to a fall in solar PV employment amid a suspension of subsidies and lower domestic sales.

Brazil comes a distant second for employment in renewables and it remains the world’s largest biofuels employer.That looks set to increase even further as Brazil continues to ramp up its wind and solar activities.

The goods and services tax (GST), imposition of safeguard duty, payment delays by power distribution companies, lack of finance and infrastructure constraints were key reasons behind the slowdown.