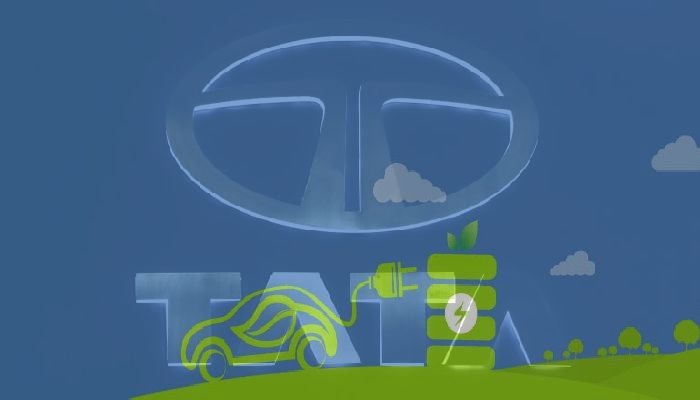 The company today has inaugurated 7 electric car charging stations in Pune, and aims to set up another 45 across the other four cities over the next two months.

The chargers will be operated by Tata Power and will adhere to Bharat Standard (15 kW) for the initial 50 chargers, the two companies said in a joint announcement.

To promote EV adoption, the two companies said that while these EV charging stations can be used by the owners of electric cars of any other make, the Tata Motors EV customers can avail free charging for next three months.