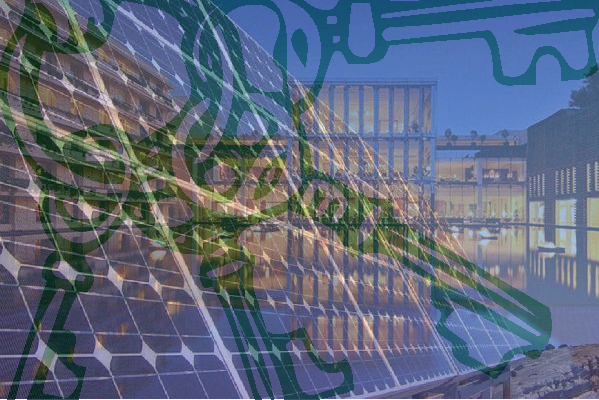 Hotels are increasingly switching to clean energy as they look to move away from thermal power and pare electricity costs. The green initiative is also helping hotels reduce their carbon emissions even as guests prefer to check into environmentally friendly rooms.

The Oberoi chain, which also owns the Trident, has set up a 7.5MW-solar farm, spread over 25 acres, in nearby Balasar in Haryana to meet the energy requirements of the two properties.

Oberoi is not the only one to set up its own green energy facility to light up its suites and spas.

Down south, ITC Grand Chola in Chennai and ITC Gardenia in Bengaluru are completely run on wind power.

The owner, ITC, has installed windmills in Kundadam, Tamil Nadu, and in Sindigiri & Manikere — both in Karnataka — to power the two upscale properties. At ITC, more than half (53%) of its total electrical energy demand is met from “captive renewable energy sources.”

Accor, which owns Novotel and Ibis brands, is using biogas (converting kitchen waste into gas, which is used to run the burner) at two of its hotels. It plans to install the biogas technology at other properties in the future.

The Westin Mumbai is entirely run on wind energy procured from a third party, and so is JW Marriott in Bengaluru.

Shifting to power alternatives seems more feasible at a time when prices of solar panels, batteries and other technologies are dropping as the methods become more widespread and electricity tariffs soar.