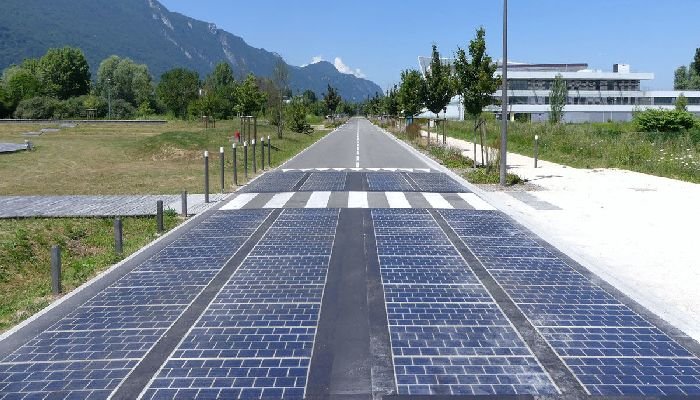 In 2016 France turned a one-kilometer stretch of Normandy’s roadway into the world’s first solar road. And three years later, the trial project has turned out to be an absolute disaster.

The photovoltaic panels that made up the 2,800 square meter (just over 30,000 square feet) of road surface have deteriorated beyond recognition, according to the paper.

The panels have reportedly started peeling off the road and splintering.

The speed limit even had to be lowered to 70 kmh (43 mph) because of rotting leaves generating a significant amount of noise for nearby residents.

It also never reached the expected 790 kilowatt-hours a day the panels were supposed to generate. At most, the road only produced half of that.

The project may have been doomed from the start. 75 percent of the panels were broken before even being installed back in 2016.

But the idea of having roadways generate solar power is far from dead.

In the Netherlands, a solar bike lane has fared much better, exceeding the expected energy production. A solar panel road is also being tested near Amsterdam’s Schiphol airport.

While they’re expensive, they could generate enough power to heat up enough to at least clear the road of ice and snow.

However for now, despite the hype surrounding solar roads, they have turned out not to be the success its developers had hoped.

Topics: France Netherlands normandy solar road
Previous Post Climate Crisis Is Leading To Mental Health Crisis Too…
Next Post Arctic Could Have No Ice In September