Is It Time To Buy Electric Vehicles? 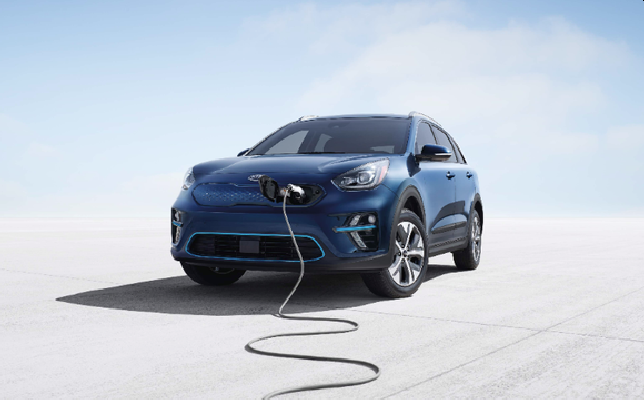 We’ve been going through a transition period in the past few years, where the oil industry and the traditional car manufacturers have been campaigning hard against Electric Vehicles (EV).

However we’re starting to see that drop off, now, as big names such as Volkswagen-Audi Group, Jaguar-Land Rover and Renault making serious commitments to EVs.

Buying a new EV is starting to make more sense than buying a new ICE car.

The future innovations will bring prices down further while advancing the technology in these cars.