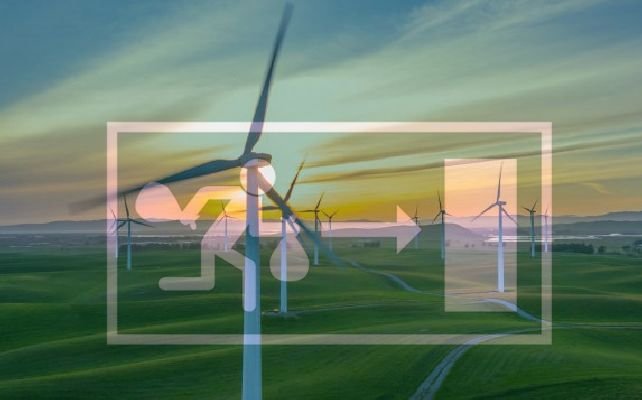 Tata Power has exited its investments in two wind power farms of about 230-MW generation capacity in South Africa for $106 million. The move was in line with the company’s aim to sell sub-optimal international assets, the company said in a statement.

Khopoli Investments Ltd (a 100% subsidiary of Tata Power) announced the execution of a share purchase agreement with Exxaro Resources Ltd for the divestment of the company’s entire 50% stake in Cennergi, a South African joint venture, for an amount of ZAR 1,550 million ($106 million), subject to normal working capital and other adjustments.

The agreement is likely to be completed by the third quarter of FY20. Post this transaction, Exxaro will have 100% ownership of Cennergi.

The proceeds from such sale would be re-invested in emerging areas where there is a huge growth opportunity. The company will focus on renewable power, power distribution and service-led businesses in India which will bring in greater value and help it align with the emerging consumer needs.