ITI To Procure 600 MW Of Solar Power Through Open Access 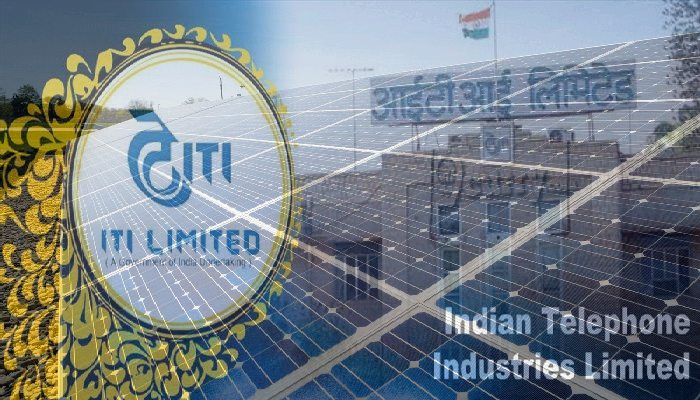 Indian Telephone Industries (ITI) Limited, a government-owned manufacturer of telecommunication equipment, has issued a tender to procure 600,000 kWh of solar power monthly from offsite ground-mounted projects for its facility in Karnataka.

The company will procure solar power through open access for ten years.

ITI plans to increase the use of renewable energy in its data center facility to bring it under “Green Data Centre” tag and reduce carbon emissions.

Bidders are expected to quote a levelized tariff for the entire term of the power purchase agreement (PPA) for the electricity delivered at the injection point.

All other charges from the injection point such as wheeling charges, regulatory charges, taxes, and electricity duties are going to be borne by the offtaker.

ITI guarantees offtake of a minimum 80% of the contracted energy at the injection point each year.

The Bidder would be responsible for identifying the location for the project, land acquisition, installation, commissioning, power evacuation, securing all necessary approvals (including open access approvals), undertake feasibility studies for setting up the solar project.

The developer of the project will have to execute a wheeling and banking Agreement (WBA) with the respective distribution company in Karnataka under the prescribed norms applicable to the solar power project and identifying the offtaker as a ‘non-exclusive consumer’.