769 MW Of Solar Capacity Will Be Developed By Tata, Hild, Refex & Adani For NTPC 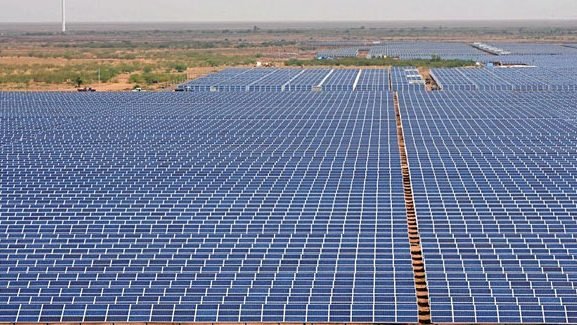 Following this, the NTPC had also issued a tender to select engineering, procurement, and construction (EPC) companies for developing this capacity.

These bidders were awarded projects based on project costs quoted.

This is a tender with a domestic content requirement mandate (DCR). The winners are given 21 months from the date of issues of letter of award (LoA) to complete the projects.

SECI floated the tender to set up 2,000 MW of grid-connected solar PV projects under the second phase of the CPSU program in March 2019.

The maximum permissible limit for VGF had been kept at ₹7 million (~$0.10 million)/MW for these projects.