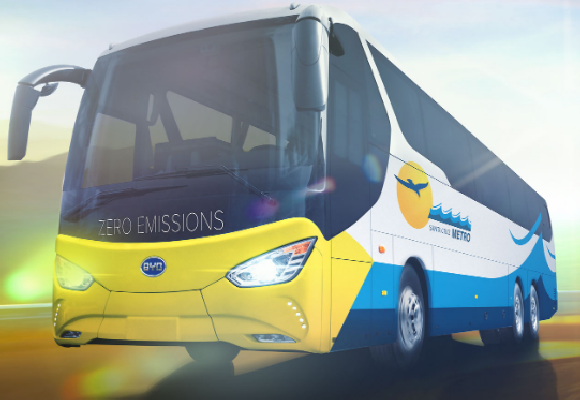 BYD’s K11M became the first battery electric transit bus of its size to complete the full 15,000-mile durability test in an impressive 106 days, setting the bar high for all other bus manufacturers.

It’s an important achievement, which will allow transit agencies to purchase the buses with FTA funding. Some, like Antelope Valley Transit Authority, Los Angeles International Airport, and IndyGo in Indianapolis already acquired the K11.

The K11M passing the durability testing is a great milestone for BYD. As they become the first in the industry to develop a 60-foot battery-electric bus and are proud to see it in use with transit agencies across the USA.