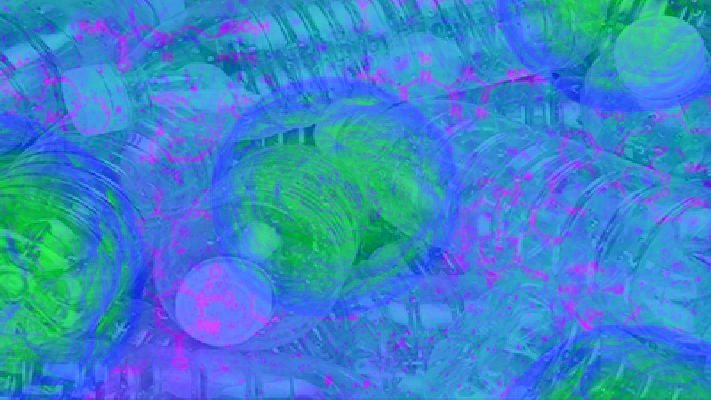 Researchers at Shiv Nadar University in Greater Noida have discovered two strains of ‘plastic-eating’ bacteria from the wetlands of Greater Noida.

These strains have the potential to decompose polystyrene — a key component in single-use plastic (SUP) items such as disposable cups, cutlery, toys, packaging materials etc.

Polystyrene is quite resistant to degradation due to its high molecular weight and long chain polymer structure. This is the reason for their persistence in the environment.

The All India Plastic Manufacturers Association (AIPMA) estimates that the plastic industry produces about 14 million metric tonnes of polystyrene, which is non-biodegradable.e.g. a plastic fork can take up to 450 years or more to decompose.

The research team identified that upon coming into contact with the plastic (polystyrene), the two isolated bacteria strains use it as a carbon source, and create bio-films.

Bio-films are an assemblage of bacterial cells, which grow as communities, reaching to very high cell densities. This leads to more targeted and localized action of polymer degrading enzymes, the researchers said.

Thus altering the physical properties of polystyrene, and initiating a process of natural degradation with the release of hydrolysing enzymes to break the polymer chains.

The team is currently trying to evaluate the metabolic processes of these strains for utilization in the environmental bio-remediation.