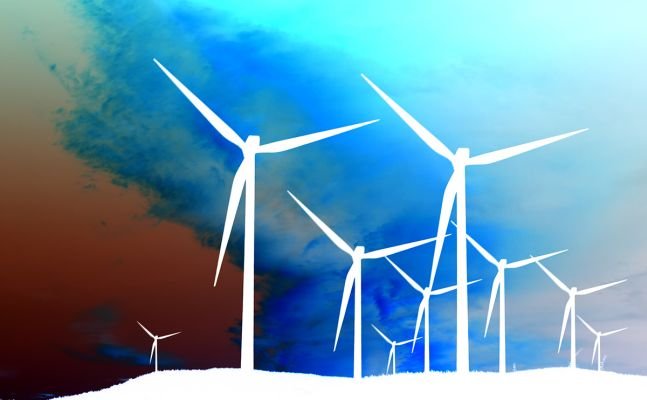 Struggling to attract sufficient bids for its wind energy tenders, India has decided to increase the maximum tariff bid by 2.8% for its latest national-level tender.

SECI had issued the tender in September offering 1.8 gigawatts of capacity. The maximum bid allowed under the initial terms was Rs 2.85/kWh, which has now been increased to Rs 2.93/kWh.

More than a billion dollars of unpaid dues to the generators has limited developers’ ability to afford new investments.

It therefore comes as no surprise that the government has been forced to amend the terms of existing tenders.

Over the last year, the lowest wind energy tariff in SECI auctions has increased by 2.5%.