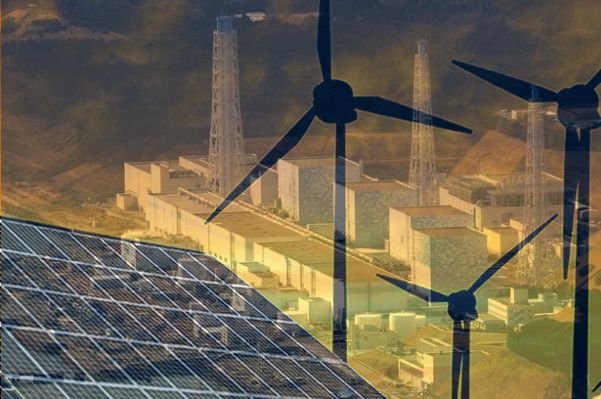 Eight years after Japan survived one of our world’s worst disasters, the area is still struggling to recover.

The area has become too altered, destroyed, and toxic after the 2011 meltdown at the Fukushima Nuclear Dai-ichi Power Station in Japan, nothing much can be done.

The installation of windmills and solar panels, though is a possibility in some places. Japan is morphing again out of death to life via clean, renewable energy.

They are planning for 11 solar power plants and 10 wind power plants in a prefecture once considered lost. The combined renewable energy investments will provide ~600 megawatts of power generation capacity, equivalent to two-thirds of a nuclear power plant in the area.

The total cost is expected to be in the ballpark of 300 billion yen, or $2.75 billion, until the fiscal year ending in March 2024. The government-owned Development Bank of Japan and private lender Mizuho Bank are among a group of financiers that have prepared a line of credit to support part of the construction cost.

The plans also include the anticipation of an 80-km wide grid within Fukushima to connect the generated power with the power transmission network of Tokyo Electric Power Co.