Windshield Wipers Are A ‘Thing Of Past, Welcome Laser Wipers-Yes Really 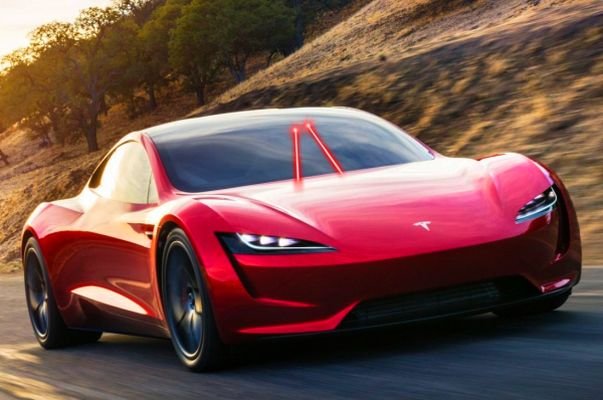 If you thought that Tesla’s Cybertruck was futuristic, wait until you hear about this new technology that Tesla has been developing, which basically amounts to a laser wiper.

Earlier this year, Tesla filed a patent application for something called “Pulsed Laser Cleaning of Debris Accumulated on Glass Articles in Vehicles and Photovoltaic Assemblies” and the patent became public this week.

It is a cleaning system for a vehicle which includes a beam optics assembly that emits a laser beam to irradiate a region on a glass article of the vehicle, debris detection circuitry that detects debris accumulated over the region, and control circuitry.

Tesla explains that the system could be useful to automatically remove any debris obstructing the view of the Autopilot cameras around the car.

Furthermore, Tesla plans to leverage the system to also automatically clean debris off of solar panels on roofs.