Vietnam Opts Out Of Feed-In-Tariff Mechanism For Solar Projects 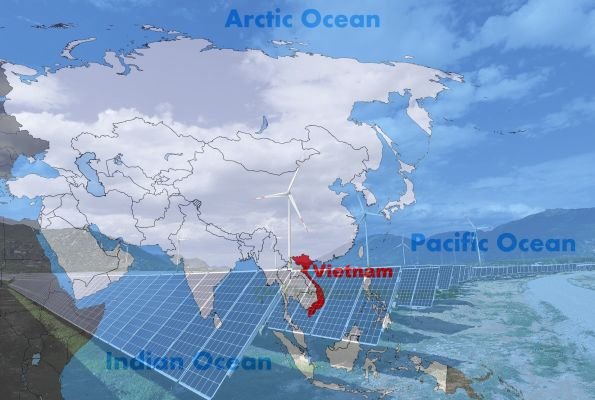 After months of confusion and uncertainty over the future of renewable projects in Vietnam the country has finally decide to go back to conducting solar auctions, thus doing away with the feed-in-tariff (FiT) mechanism.

Speaking on the topic of FiT, which has been prevalent for rooftop solar projects in the country, the Prime Minister Nguyen Xuan Phuc said that the development of the solar sector requires the introduction of an auction system for the ground-mounted solar projects.

But all’s not over for FiTs as it will still be applicable for projects that have signed the power purchase agreement (PPA) and are commencing the construction in 2020 or are commissioned in the year apart from rooftop solar.

The decision comes five months after the expiry of the blanket 9.35c/ kWh FiT that was issued in April 2017. The move kicked off a huge gold rush, which saw an influx of several companies in the solar space.

As a result, nearly 4.5 GW of solar generation capacity became operational by July 2019.

The spike in numbers was 500% more than the projected value for 2020, which was somewhere around 850 MW. This speaks a lot about the development that has taken place in the country’s renewable energy sector and how the private sector has played its part in getting these projects developed, financed, and constructed.

The prime minister also talked about the lack of grid infrastructure in place that has acted as an impending force for the growth of the renewable energy sector in the country.