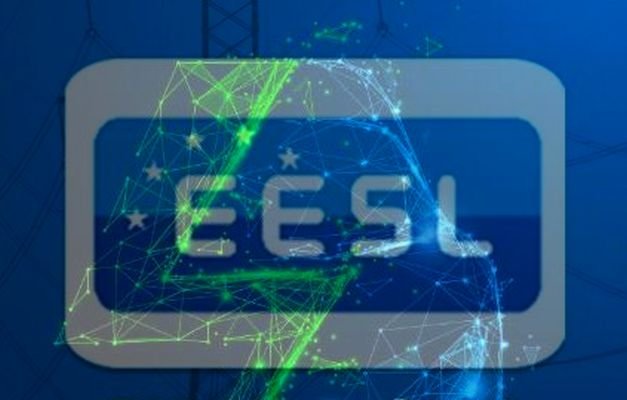 These cars shall then be leased out to cab aggregators like Uber, its Indian-competitor Ola Cabs, and an EV-focused aggregator Blu Smart.

The tender, expected to be launched early next year, will be dominated by foreign car markers.

Kona was launched in India earlier this year at a hefty price of around US$35,000, more than twice the retail price of the Tata Tigor.

Kona offers a range of around 450 kilometers per charge and a much wider company-backed network of fast-charging stations.

The news of the tender comes just weeks after EESL reportedly started procurement of the electric Kona. The move came after several government agencies expressed dissatisfaction with the compact electric sedans that EESL had earlier procured through another tender.

Hyundai could see competition from MG Motors, which is expected to launch its ZS compact electric SUV next year.