A Possibility: Recharging Of Electric Vehicles In Just 10 Minutes 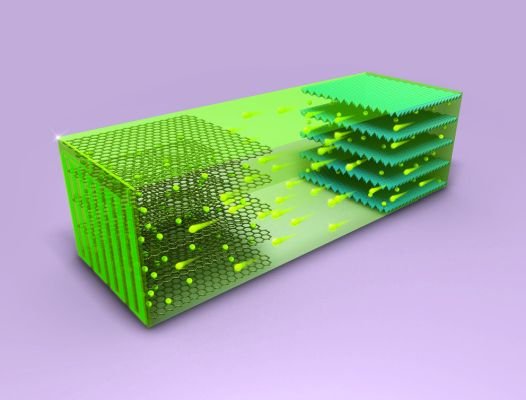 Long charging times are perceived as a major roadblock to owning an electric car. That factor alone is 98% of the reason why some people think cars that run on hydrogen are a better solution for slashing emissions from transportation than electric cars.

Researchers at Penn State claim they have found a way to recharge an EV in 10 minutes and are targeting 5-minute recharging times in the near future.

The problem, researchers found in their research, is that lithium-ion batteries degrade when charged rapidly at ambient temperatures under 50 degrees F because the lithium deposits in spikes on the anode surface.

Such lithium plating reduces cell capacity and can cause electrical spikes and unsafe battery conditions.

Heat up cold batteries to a level higher than the lithium plating threshold.

The team realized that if they heat batteries to 140 degrees F | 60° C for only 10 minutes and then rapidly cool them back down to ambient temperature, lithium spikes will not form and heat degradation of the battery will not occur.

Tesla and some other companies already pre-condition batteries for charging by heating them but do not get them as hot as the Penn State team did.