India State of Forest Report – Hides More, Than It Tells… 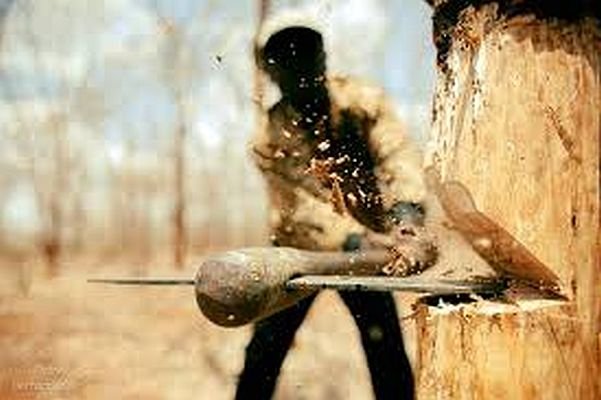 As 2019 came to a close, the Government of India released the biennial India State of Forest Report (ISFR). On this occasion, it patted itself on its back for increasing the country’s forest and tree cover by 5,188 sq. km.

However, here are four ways in which the report distorts the truth about the status and quality of India’s forests.

While the Centre was easily satisfied over the reported increase the report has very conveniently left out the eye-popping numbers related to legally approved forest land use change.

A recent case allowed for the use of 1,038.18 ha for the expansion of the Talabira coal mine in Odisha, requiring the cutting of over 130,000 trees. Such losses are considered to have “negligible impact” and simply don’t figure in elaborate quantitative accounting in India.

For years, ecologists have said that this report does not distinguish between natural forests, commercial plantations, orchards and bamboo groves.

According to them, areas with ‘tree stands’ of over 10% canopy cover are counted, irrespective of whether they function ecologically as forests or not.

The methodology relies primarily on remote-sensing techniques that can pick anything that is green and of a certain scale on its radar. This is used to generate data on the extent of ‘green cover’.

3. Who Caused The Losses?

In addition, the report also seems to draw a problematic inferences regarding who caused the losses. Their singular focus on “ forest fringe villages” to understand the extent of dependence and loss is prejudiced and unscientific.

By placing the onus of loss on the poor, the report trumpets the Centre’s schemes for “agro-forestry practices, fodder improvement and renewable energy programs” as solutions to this loss.

The effects of these schemes are not quantified in the report, leaving questions about the links between the problem and the purported solution.

‘Trees outside forest areas’ is a new addition to the ISFR’s classifying exercise. The report now includes trees on agricultural plots, along canals and highways or urban housing colonies. These trees are outside recorded forest areas and were included irrespective of their scale and density.

Trees, especially in urban areas, are practically unprotected by any form of regulation. In linear infrastructure and mobility projects like highways, railways or gas pipelines, trees are the first casualties.

The high speed bullet train threatens over 80,000 trees, of which 26,980 are fruit trees on farms – and which according to farmers in Gujarat is an extremely conservative estimate.

In the days to come, India’s forests will be the ground on which a lot of climate funds could change hands.

Those genuinely interested in conservation and social justice will need to inform this global community of the bitter truths kept out of government reports such as the ISFR 2019.