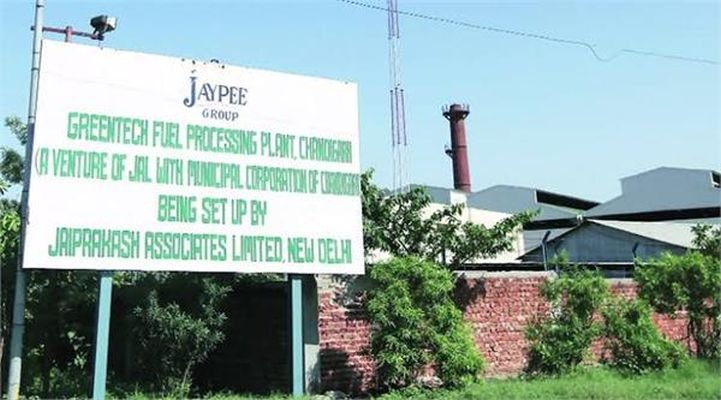 The National Green Tribunal (NGT) on February 12 directed a committee headed by Justice Pritam Pal, former Judge of Punjab and Haryana High Court to oversee the compliance of the tribunal’s orders on disposal of waste in Chandigarh and submit a report after one month.

Earlier the matter was dealt within the context of unsatisfactory working of solid waste processing plant operated by M/s Green Tech Fuel processing plant run by M/s Jaiprakash Associates Limited under a contract dated August 30, 2005 from the Municipal Corporation, Chandigarh for 30 years.

Disputes arose between the project proponent and the Municipal Corporation, Chandigarh affecting waste management and consequential impact on environment.

NGT directed that while the dispute between the corporation and the project proponent may be settled at an appropriate forum, the basic responsibility for disposal of waste lies with the corporation.

It is for the corporation to take a decision whether the contract assigned to the project proponent is viable or satisfactory or not and if not, what alternative arrangement is to be made.

The corporation has to ensure that solid waste management takes place appropriately and expeditiously without endangering the life of people.