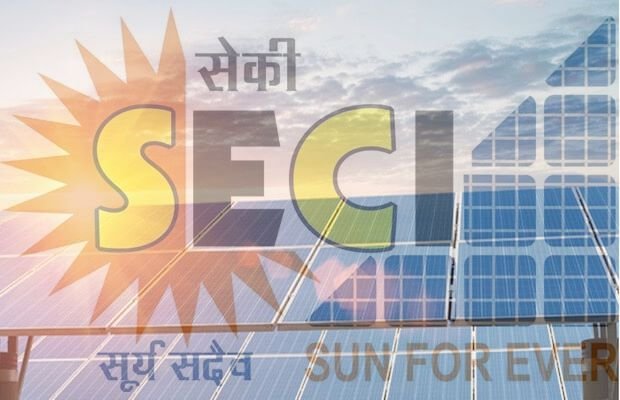 Recently, the nodal agency had announced the signing of a PSA worth 400 MW solar power with the Telangana Discom at the Vidyut South in Hyderabad.

In September 2019, SECI had announced the signing of multiple PSA’s worth 930 MW with three Discoms from Rajasthan, Uttar Pradesh and Kerala.

The first PSA and the latest agreement has been signed between SECI and the Rajasthan Urja Vikas Nigam Limited (RUVNL) for the sale/ supply of 680 MW of solar power.

The second PSA, which was announced on September 7, 2019, was for the sale of 150 MW of solar power that will be generated by the infamous Rihand Dam floating solar power project, which was finally approved last month.

The third agreement was signed with the Kerala State Electricity Board (KSEB) on September 6, 2019. SECI under the PSA will sell/ supply 100 MW wind energy to the Discom.

These agreements provide a ray of hope for the struggling renewable energy sector of India which is facing challenges in raising finance due to the poor credit worthiness of discoms and the regulatory uncertainty underlying the power sector in general plus internal bottlenecks with respect to tariff caps.