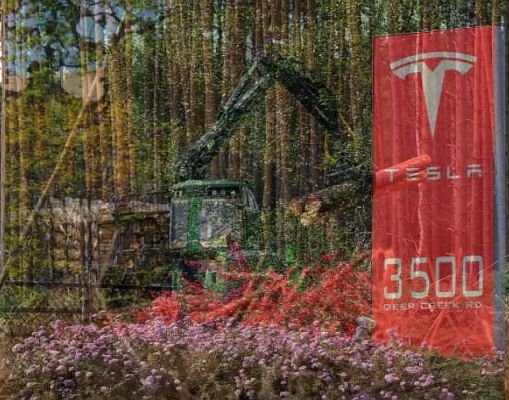 The Berlin Higher Administrative Court (OVG) rejected the complaint of two environmental associations against the premature start of construction on Tesla Gigafactory 4, aka Giga Berlin.

This news is on the heels of a last-minute decision of the German court to halt the clearing of the forest where they are is starting to build the planned factory.

The ruling that halted the work on Giga Berlin (which is located in Brandenburg) was done by the higher administrative courts of the states of Berlin and Brandenburg and prohibited Tesla from cutting down any more trees on the 277 acre site where Gigafactory 4 will be built.

The court action was initiated by the Green League of Brandenburg (Grüne Liga Brandenburg), which is opposed to cutting down trees for a factory, despite assurances by Tesla that it will plant many more trees than it removes to make up for the loss of them at the Brandenburg site.

The reason the courts halted the progress was due to the fact that if there wasn’t an order to pause the cutting, Tesla might cut down all the trees it was planning to cut before a decision was made on whether or not it could.