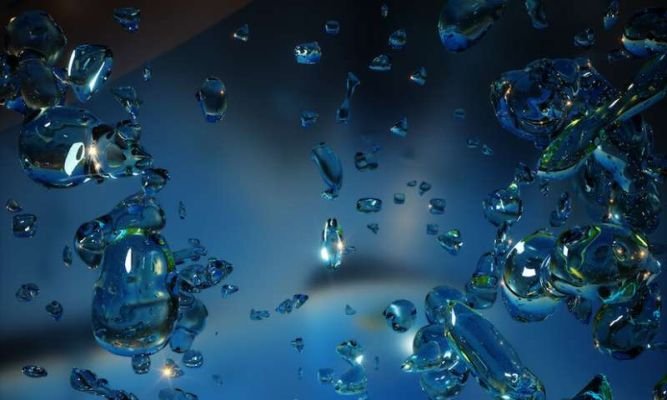 Air-gen, a special paint on your house that also powers your lights using renewable energy drawn from the air. That might sound too good to be true, but researchers at the University of Massachusetts Amherst think it could be one of many future uses for a new technology they have developed — a device called the Air-gen that can, as its name suggests, generate electricity from moisture in the air.

The device is a unique collaboration between engineering and biology. Its origins lie within a microbe called Geobacter that study coauthor Derek Lovley discovered in the mud of the Potomac River more than 30 years ago.

After studying the microbe, Lovley realized that it could produce protein nanowires that conduct electricity. Lovley and Yao then joined forces to see if there were practical applications for the microbe’s power.

The Air-gen consists of a thin film of the protein nanowires measuring just 7 micrometres thick, positioned between two electrodes, but also exposed to the air.

Because of that exposure, the nanowire film is able to adsorb water vapour that exists in the atmosphere, enabling the device to generate a continuous electrical current conducted between the two electrodes.

Currently, 17 of these devices linked together can generate enough electricity to power a cell phone. While it requires some humidity, it can work in places as dry as the Sahara Desert.

The researchers hope to develop commercial applications for their device, which, Lovley argued in the press release, has major advantages over other sources of renewable energy like wind or solar since it can be used anywhere, even indoors.