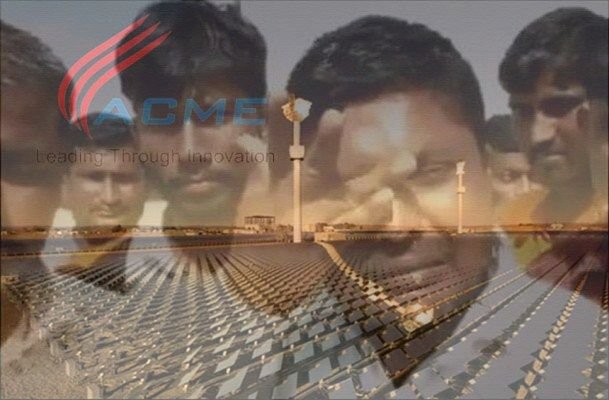 Acme Cleantech Solutions, one of the largest solar power companies in India, has sold 600 megawatts of solar power capacity to Actis. Brookfield, another major investor in Indian renewable energy market, had also expressed interest in Acme but was outbid by Actis.

Making it yet another Indian renewable energy company to sell off a part of its portfolio to raise funds.

The latest transaction comes at a time when developers across the country are struggling with financial liquidity and staying away from large-scale auctions.

Acme has been struggling financially for a few months. This struggle has been aggravated by the delay in timely payments by power retailers. According to government data, power retailers owe Rs 800 billion to power generation companies across the country.

They have in fact stayed away from all solar power auctions for the last several months. The last project it secured had 600 megawatts at record-low tariff of Rs 2.44/kWh. Several observers had questioned the financial viability of the low bid. Acme has been trying to raise funds since then.

Like many other major developers in India, Acme has managed to offload some assets to foreign assets to raise critical funds. The company is required to make a payment of Rs 7 billion against a debt it had raised.