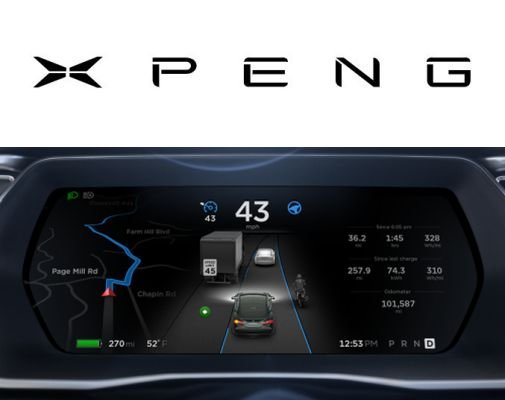 More than a year after the billionaire chairman of Xpeng Motors was labeled as “questionable” Tesla Inc. alleges that an engineer stole Tesla’s Autopilot secrets before joining the Chinese startup.

As Tesla tries to amass proof in its lawsuit portraying the engineer as a traitor, it’s asking a judge to force the Guangzhou, China-based maker of Tesla look-alike electric cars to disclose its autonomous-driving source code, turn over images of computer hard drives and even make an employee available for an interview.

Tesla is also demanding information from an ex-Apple employee criminally charged in 2018 with trying to take secrets for a new job with start up.

Tesla claims it’s significant that both engineers sought jobs with start up around the same time and allegedly used the same “difficult-to-trace” method — Apple Airdrop — to take sensitive files from their American employers. Tesla says at least five of its former employees have gone to Xpeng.

Xpeng’s chairman, He Xiaopeng, reacted in March 2019 to Tesla’s lawsuit, he said Xpeng and Tesla are innovators and that the “flow of talent” between companies is normal.

Xpeng, which is backed by Alibaba Group Holding Ltd., is among the startups in China competing with Tesla on autonomous-driving development in the world’s most populous country.

Hearings on Tesla’s subpoenas are set for May in San Francisco federal court.

This is a Wire Agency Feed, edited y Clean-Future Team