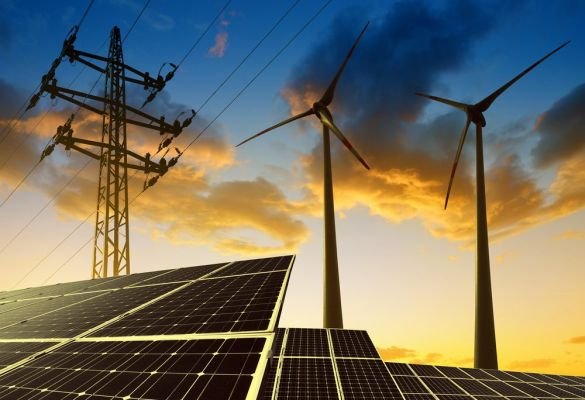 In the last four years, solar installations in India have grown more than five-fold, from a mere 6 gigawatt (GW) of capacity in 2016 to almost 35GW, achieving more than one-third of the country’s ambitious 2022 solar target of 100GW.

With another 23GW of projects in the pipeline and 30GW in the bidding phase, the sun is shining bright for India’s rising solar graph.

These numbers, current as of March 31, are a testament to the response from solar developers and global capital providers who, despite some policy headwinds, are willing to invest in the sector despite some of the lowest real solar tariffs in the world.

Solar tariffs in India have fallen continuously over the last few years. They only began to stabilize in 2019.

To earn reasonable returns on solar infrastructure projects, it is crucial for
developers to factor in the risks and correctly estimate the cost of every component.

Our analysis shows that under current market conditions, solar tariffs below Rs2.50/kWh (US$3.47 cents/kWh) are financially unviable in the Indian solar sector today.

However, it is difficult to generalise the return expectations ROI) as every
investor/developer has a different objective, and bidding decisions depend on the following factors:

Regulators in India are proactive in handling some of the key issues raised by the developers in the past such as removal of ceiling tariffs, enforcing payment security mechanism like issuance of advance Letter of Credit (LC) in favour of RE developers.