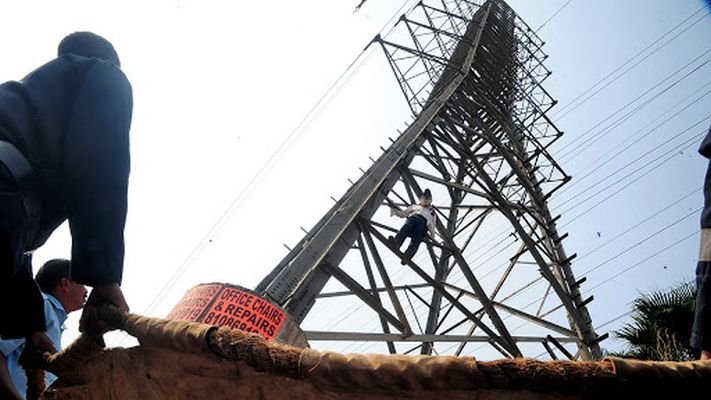 The Anil Ambani-led Reliance Group is looking to sell the Reliance Infrastructure’s Delhi electricity distribution business, to pay off lenders. The unit is India’s largest in terms of consumers.

Reliance Infrastructure had hired KPMG to find buyers for the 51% stake each it holds in BSES Rajdhani Power (BRPL) and BSES Yamuna Power (BYPL).

The Delhi government owns the remaining 49% in both. The three submitted bids last Friday to comply with the deadline, said people directly involved in the matter.

Apart from being a marquee circle, bidders consider the high mix of residential and commercial users as a big positive. Only 5% of the user base is industrial.

The asset was shown to several private equity funds including Brookfield, CDPQ and I-Squared Capital, but only three submitted bids, they said. The diligence exercise will begin after the shortlist is drawn up, expected in the coming week.

On Friday, a London court ordered Ambani to repay within 21 days an interim $717 million owed to a Chinese banking consortium led by Industrial & Commercial Bank of China, the world’s largest bank by assets.

This was for loans taken by group company Reliance Communications. Ambani had faced the prospect of a jail term last year for delaying payments to Ericsson so is in a hurry to push the deal through.