Amazon To Develop 615 MW RE, On Way To “Shipment Zero” 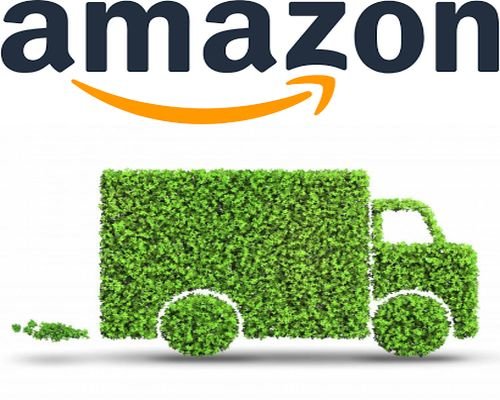 Amazon’s commitment to achieving 80% of its power requirements by renewable energy (RE) by 2024 and net-zero carbon target by 2040 has motivated it to develop five new renewable energy projects, totaling 615 MW, in China, Australia, and the U.S.

Amazon is planning to develop a 100 MW solar energy project in the Shandong province of China. Once complete, the project will produce 128,000 MWh of solar power annually.

The second on the list is a 105 MW solar project in New South Wales in Australia, which is expected to generate 250,000 MWh of clean energy once complete. The energy generated will be sufficient to power 40,000 average homes in Australia.

The company is also planning to develop two projects of 200 MW and 80 MW in Ohio, and another 130 MW project in Virginia in the United States.

The three projects together will generate power enough to cover 69,000 homes in the U.S.

The projects with a total capacity of 615 MW, once complete, will provide 1.2 MWh of renewable energy to the company’s fulfillment network and Amazon Web Service data centers.

The planning is to make 50% of all of its shipments with net-zero carbon by 2030. The company plans on achieving this goal by leveraging renewable energy, biofuels, and reusable packaging. The company calls this initiative “Shipment Zero.”