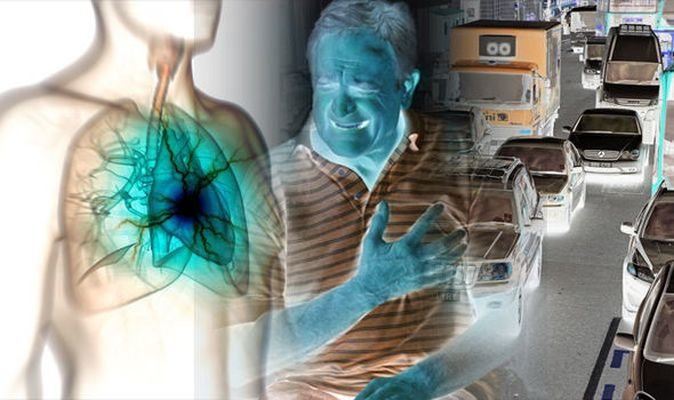 A link between exposure to air pollution and vascular (heart) damage has been found in a new study. Although this has been noted in many other studies, most of that research only included areas of high-income countries where the main source of exposure is road vehicle traffic.

Low- and middle-income countries have more ways of being exposed to air pollution than by traffic. There are biomass stoves, for example.

A team from the CHAI Project, which was coordinated by ISGlobal, conducted a cross-sectional study that analyzed more than 3,000 people living in 28 villages south of Hyderabad, India.

Personal exposure to air pollution was determined by measuring each participant’s exposure over 24-hour periods to PM2.5 and black carbon.

The final conclusions were that personal exposure to air pollution is associated with vascular damage in a peri-urban population in South India.

This exposure also has gender-specific effects on the types of vascular damages.

The approach used by these researchers takes into account the contribution of air pollution sources other than traffic, making an effort to obtain more detailed data on actual personal exposure.