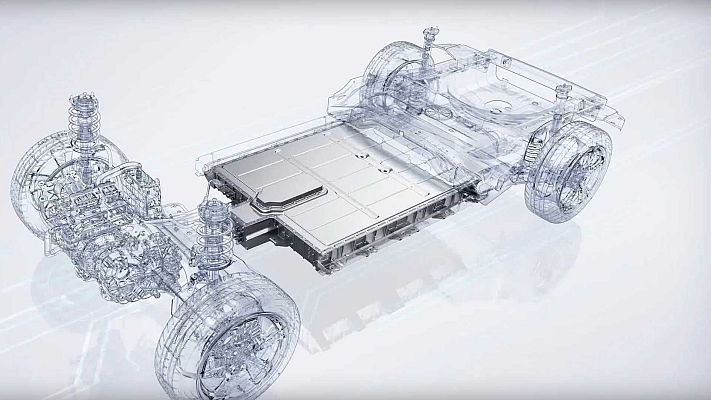 This week, researchers at Kyoto University who are working in conjunction with Toyota announced the development of a fluoride-ion solid state battery with up to 7 times the energy density of a conventional lithium-ion battery.

Solid state batteries require no complex cooling systems because they are far less subject to thermal runaway incidents that can lead to fires or explosions in conventional lithium-ion batteries.

Higher density means more power and longer range. The lack of a cooling system means lower costs. Those are both good news

However, the anode for the new batteries is composed of fluorine, copper, and cobalt.. At a time when battery manufacturers and EV makers are striving to eliminate cobalt from their batteries, that’s not good news.

The cathode is made primarily of lanthanum.

Fluoride batteries offer high energy densities, but often need to be heated in order to work properly. The researchers claim their anode solves that problem, but there is no information about how the fluoride batteries perform in winter.

Toyota, whose electrification strategy seems to be to sit on the sidelines of the EV revolution until solid state batteries are commercially viable, says it does not expect them to be ready for use in production cars until sometime in the middle of this decade.

Others suggest fluoride-ion technology will not be ready for prime time until 2030 — at the earliest.