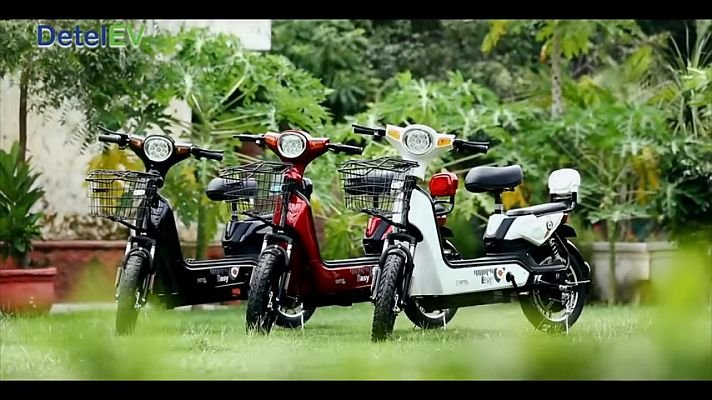 The two-wheeler is powered by a 6 pipe controller 250 Watt electric motor that has a top speed of 25 kmph. The low speed keeps it outside of stipulations like registration or driver’s license to use it.

It has a 48V 12AH LiFePO4 battery that can be charged entirely in 7-8 hours and offers 60 km at full charge.

Electric vehicle sales have flip-flopped in India over the last few years due to uncertainty in policy and lack of incentives from the government.

However, with a robust EV policy which was recently announced by Delhi Government that provides a host of financial incentives for buying electric vehicles in the capital, over and above the subsidies already being provided under the central government’s FAME scheme, Detel is just in time to encash these incentives.