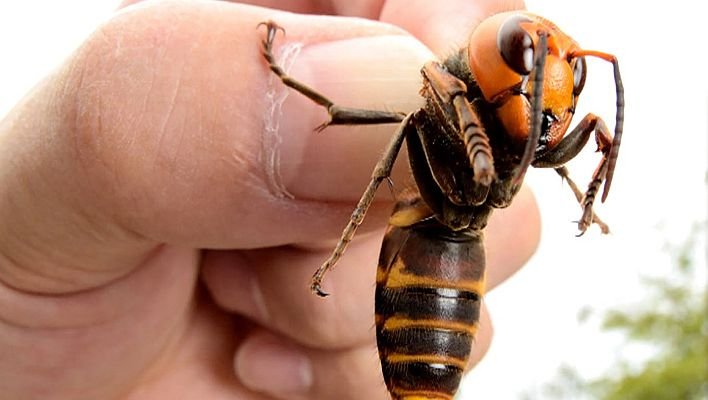 If these bees and other insects die out, the production of domestic fruit, vegetables, nuts, and legumes will be at risk, according to the research team.

They found that bees from the heavily polluted sites like Peenya, which is one of Asia’s largest industrial areas, died faster than bees that came from sites that didn’t have as much pollution.

Bees from the polluted areas had

Bees that died also had trace amounts of arsenic and lead covering their bodies. As they pollinate the flowers, it stands to reason that these same toxic metals are introduced to the flowers they are pollinating.

The researchers also conducted an experiment with cages of fruit flies at the same sites. As with bees, the flies also became smothered in pollutants and died faster where there was more air pollution.

The Honeybee Conservancy has a small list of ways you can help prevent this from getting out of hand :-

Sometimes, these problems seem so impossible to solve, but if we all do a little something, we will make a difference.