EDEN Solar Plants To Meet The Electricity Requirements Of 2 Million 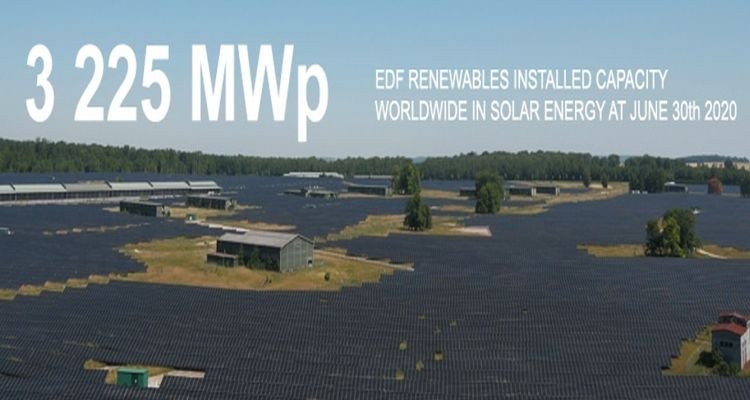 It won two 450 MWp solar PV projects during the last tenders organized by the Solar Energy Corporation of India (SECI).

During this period it has also won another tender of one 450 MWp solar PV project which was organized by the NHPC, for it has signed a 25-year power purchase agreement (PPA) in August 2020.

It has a portfolio of capacities under development, under construction and operational totaling more than 2,200 MWp spread over the states of Rajasthan, Uttarakhand, Uttar Pradesh and Madhya Pradesh.

These solar PV plants will generate the energy required to meet the annual electricity needs of nearly two million people in India.