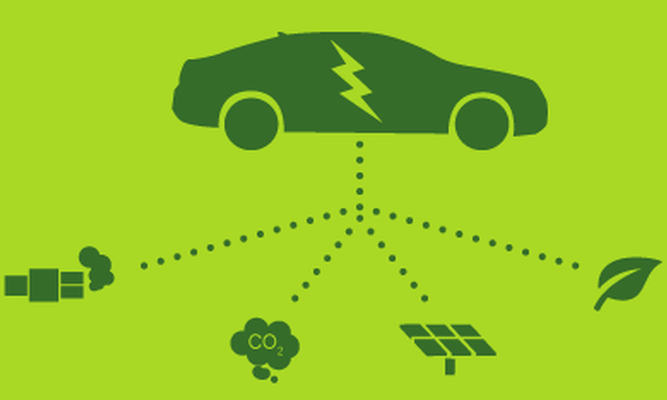 A survey commissioned by Climate Trends and carried out by FourthLion Technologies showed 87% of the respondents believe that the need for reducing air pollution is the best reason to purchase an electric vehicle (EV).

Vehicles account for about 24 per cent of India’s carbon emissions and is a major source for air pollution in several cities across the country. According to a recent WHO report, 14 of the top 20 most polluted cities of the world are in India.

The survey revealed that most drivers and vehicle owners are personally affected by poor air quality. 76% say they along with their neighbors, friends or family suffer from poor air quality every day or are starting to show symptoms of being affected by air pollution.

Delhi seemed to be worst affected with 91 per cent of its respondents saying that they or people they know are suffering from poor air quality.

The survey indicates very healthy awareness and potential willingness among the respondents to consider purchasing electric vehicles. It was conducted online from August 21-24 among 2,178 Indian drivers, vehicle owners and those who plan to purchase, own or drive a vehicle in the next 10 years.