Indian Solar Projects Are At Risk Due To Multiple Uncertainties 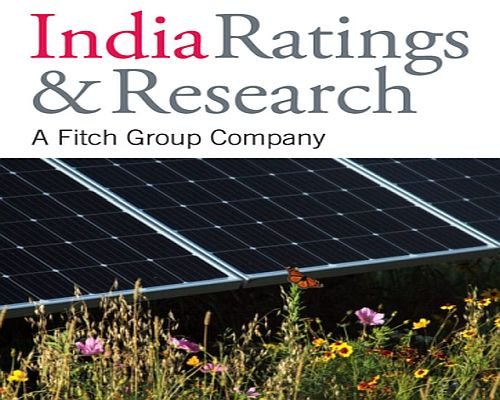 According to research and ratings agency India Ratings, solar power projects which are currently under construction in India are facing a higher risk now, due to multiple uncertainties and as such their financial closure is likely to be delayed.

The uncertainties have been caused by COVID-19 related lockdowns, change in duties for solar panels and consequent difficulties in importing panels, constraints in mobilizing labor for implementation, delays in signing of power purchase agreements after bidding, delays in tariff adoption and changes in module prices.

Due to these developments, the economics of projects could be under significant stress compared to the scenario that developers envisaged at the time of bidding.

It added, however, that the number of acquisitions in renewable energy projects has kept the investor interest in the sector high, thus encouraging developers to bid for projects.

According to the report, solar power generation in the first quarter of the current financial year (2020-21) was lower by 3-4 per cent than that of the same period last year.