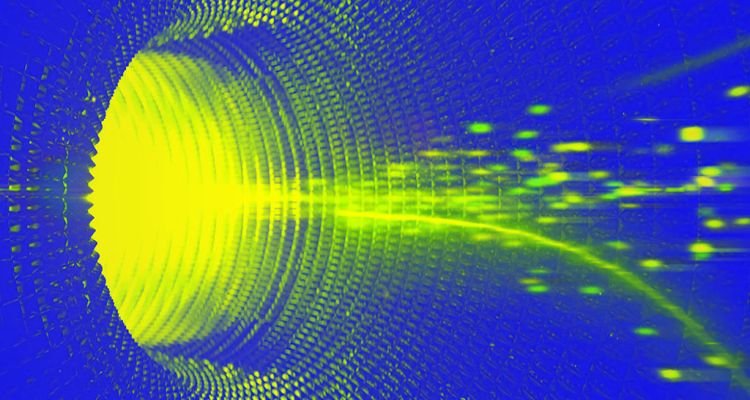 A team of researchers have created a sensor that they say can function for an entire year with a single jumpstart of power. To pull it off, the team harnessed the power of quantum tunneling.

Shantanu Chakrabartty’s laboratory and other researchers at the McKelvey School of Engineering at Washington University in St. Louis have been working to create sensors that can run on the least amount of energy.

It is known that naturally occurring quantum mechanical phenomenon moves electrons across the barriers all the time. It’s the minimal amount of energy needed to move an electron over a barrier.

“If you can move the electron over the barrier, you can create current.”

The research team took advantage of this to build a self-powered device that, with a small initial energy input, can run on its own for more than a year.

Chakrabartty’s team built a device out of four capacitors, two transistors and a transducer that measures ambient micromotion.

Then, by manipulating a tiny gap inside one of the capacitors, Chakrabartty says they overcame what’s known as the “Fowler-Nordheim tunneling barrier.”

The resulting sensor was able to harness quantum tunneling to keep itself running for more than a year using an initial jumpstart of just 50 million electrons.

Right now, the platform is generic. It just depends on what you couple to the device. As long as you have a transducer that can generate an electrical signal, it can self-power the sensor-data-logger.

The team is hoping the technology could one day power glucose or even brain activity monitors without the need for batteries.