Micromobility Seems To Be The New Trend In Post Pandemic World 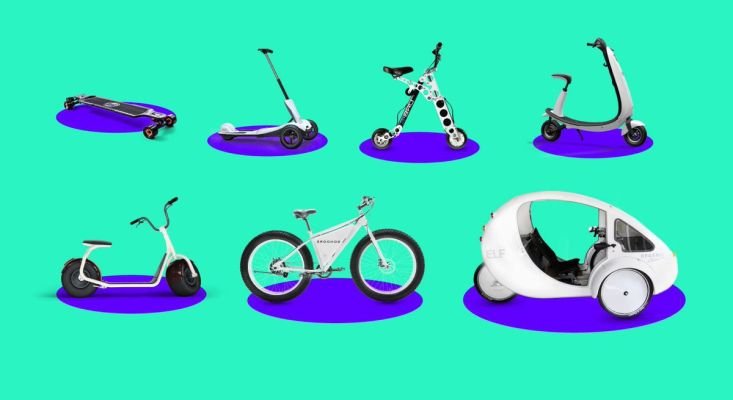 Urban commuters are shifting away from public transit to alternatives. While cars are on the rise, other factors are steering commuters to electric scooters, bicycles, and presumably e-bikes.

While transit authorities are taking measures to protect transit riders, often in the form of mask mandates, the number of riders is still not coming back up, possibly because riders don’t trust that the measures will protect them.

Even as infections fell and it became safer, transit use was still 40% lower than pre-pandemic levels.

A new trend is also on the rise, it is the increases in both shared bike use (short-term bike rentals) and scooter rentals in several cities. While data are available for rented micromobility, it’s harder to determine how many are riding their own bikes and scooters.

With less crowding, it may be possible for transit agencies to attract new riders away from cars while former riders stay on micromobility.

At the same time, it’s possible that increased spaces to ride (pedestrianized streets, new bike lanes) will make micromobility feel safer and easier than ever before, which can attract more people away from the crowded streets.

While the pandemic may not last forever, it’s looking like its impacts on urban mobility will be seen for years, and possibly decades.

With all of the new bikes on the streets, and with habits changed, it’s unlikely that everyone will get back on buses and trains when this is over.