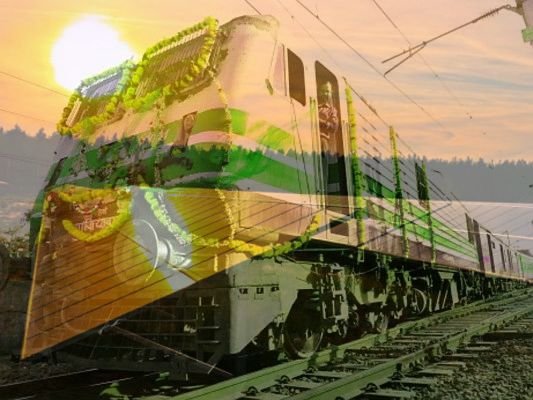 The Ministry of Railways’ plan to promote renewable energy is going off track as developers are not bidding for the same due to which Railway Energy Management Company has to extended the deadline for at least six times since June 16, 2020 when the tender was first floated.

Industry sources say that developers are finding the model adopted by Railway Energy Management Company (REMC) unviable since the tiny land parcels identified by the Indian Railways are located at distant locations and often difficult to access for such solar projects.

The estimated generation cost per unit of solar power through REMC is estimated in excess of Rs 4 as against Rs 3 as discovered in the multiple bids by Solar Energy Corporation of India that is promoted by the Ministry of New & Renewable Energy. So developers say the project is not economical. Hence, not many are showing any interest.

This is not good news for the Indian Railways, which plans to develop 20 GW of solar projects in its vacant lands to help meet projected consumption requirements of over 33 billion units (BU) by 2030.

Recently, REMC extended the deadline for bid submission of the tender for 400 MW of solar projects, yet again, from December 17 to January 1, 2021.