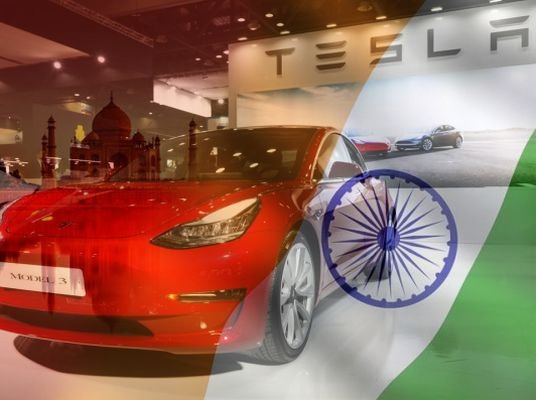 Electric vehicle company Tesla will start operations in India early next year as was confirmed by non other than Union Minister for Road Transport and Highways Shri Nitin Gadkari.

Tesla is initially expected to sell its vehicles in India, and it would also look at setting up a manufacturing facility at a later stage depending on demand.

On Sunday, Musk said They plans to enter the India market in 2021, but not in January. This, however, is not the first time Musk said. In October, too, the billionaire CEO had suggested that the company will start India operations “next year for sure”.

However, the difference this time around is that Shri Gadkari has already held a few rounds of talks with top Tesla executives and some states have also held meetings with the electric car company for sales of its vehicles in India.

Tesla would open pre-bookings for its Model 3 vehicle and the deliveries would be made by June. It is unlikely that the company will stitch partnerships with dealerships to sell its car.

Potential customers should note that even though the Model 3 is one of the more affordable cars, it will not be cheap in India as they will arrive as completely built units (CBU) with a high import duty charge.

While there is no confirmation on the pricing, reports suggest that one Tesla Model 3 will cost Rs 55 lakh in India.