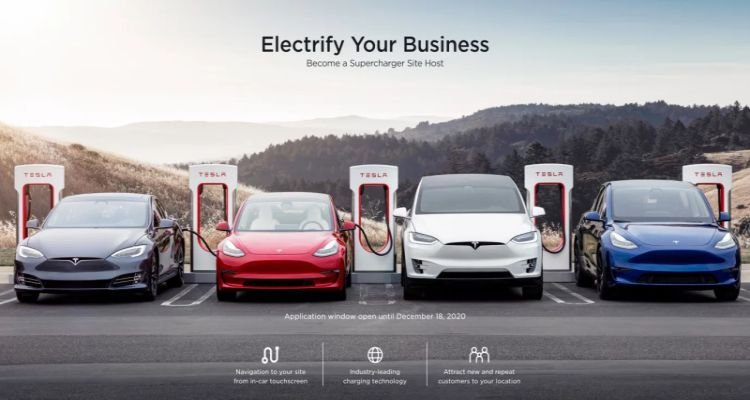 Tesla China has opened the world’s largest Supercharging station in Shanghai right before the end of 2020. The Shanghai station has a whopping 72 Stalls for simultaneous charging. It looks like a dedicated parking garage just for charging Tesla vehicles.

The world’s largest Tesla Supercharging station is located in downtown Shanghai. Back in June of last year, Tesla embarked on a mission to expand its Supercharger network in China.

They had planned to install 4,000 new Superchargers in China before the end of 2020. And with the current news reports and tweets, it looks like Tesla is keeping that promise.

The 500th Supercharger station was opened in mainland China at the end of November and there are now 650 stations across China, meaning ~150 were added in December.

Furthermore, it’s actually the top market in the world for Model 3 sales, with what seem to be more than 50,000 more Model 3 sales than the USA.

Tesla China’s first Supercharger in Shanghai can online in 2014 and in a span of 6 years they have the honor of hosting the worlds largest supercharging station.