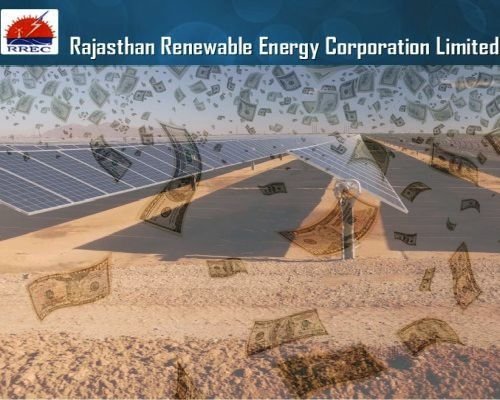 Nokh Solar Park in Jaisalmer has 925MW capacity which will fetch an investment Rs 3,300 crore to the state government.

The government expects to meet the deadline of completing the project by March 2022 despite the challenges posed by the pandemic.

Solar parks are going to play a key role in achieving the ambitious targets fixed by the Centre and the state government. Besides Nokh, two other parks are under development.

Rajasthan government has inked joint ventures with Adani and Essel Infra to set up two parks having capacity of 1500 MW and 750 MW respectively.

Besides this, there is a plan to develop two ultra mega renewable energy power parks having 5,000 MW capacity. The proposal of the Ministry of New and Renewable Energy has been approved by the state government and MoUs are likely to be signed soon.