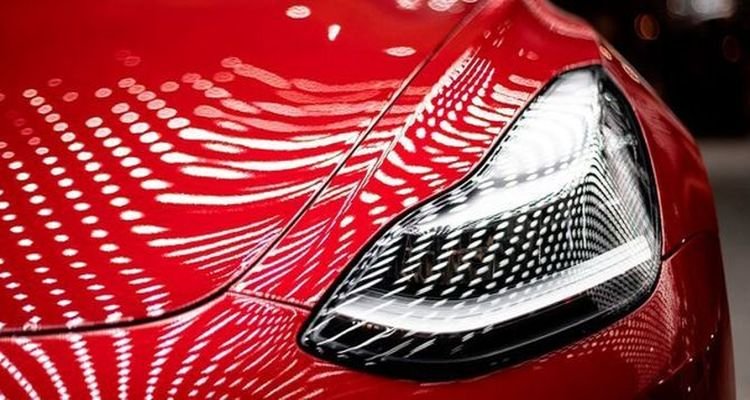 Tesla has not given up on its dream of manufacturing cars by creating the entire body of the vehicle with a single-piece casting. Elon Musk recently tweeted, “With our giant casting machines, we are literally trying to make full-size cars in the same way that toy cars are made.”

Just like toy cars are manufactured using a complete body diecast, Tesla is trying to bring the same concept to real-world car manufacturing.

It’s success in this methodology will further advance the single-piece giga casting revolution the automaker has begun to introduce with its Model Y electric SUV.

Last year, a patent showcased how the company envisions a giant unibody casting machine that could create the entire shell of the car (exoskeleton) all at once.

Making a unibody Model S, 3, X, Y, or a future Tesla will likely require an even bigger giga casting machine than the ones we saw at Tesla’s Fremont car factory (also currently operational at Giga Shanghai).

In fact, Giga Berlin also created space for eight of these machines to be commissioned on the factory floor.

However, those particular machines are giant Idra presses customized to create Tesla Model Y underbody castings. What Musk is talking about is an even bigger machine.

A glimpse of this concept can be seen in the following blueprint illustration taken from Tesla’s patent related to a giant unibody casting machine.

Nevertheless, it’s still not clear when the compnay will be able to achieve the goal of creating an entire car using a giant casting machine.