EVs Are Completely Missing In The Budget 2021 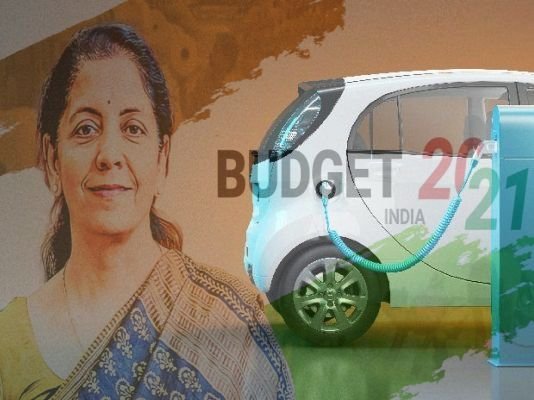 The future of a country is not decided by what it suffered from in the past. It is by what we choose to do in the present moment.

There’s a bigger elephant in the room that needs our attention. We need to fight climate change on multiple fronts.

Automobiles are going to play a major role in this and so the government is pushing for a transition to Electric Vehicles (EV) with its policies. From startups to established manufacturers, everyone is out to design the best of EVs.

The Automobile sector contributes 49% to India’s manufacturing GDP and 7.1% to India’s GDP. This contribution is projected to increase to 12 percent by 2026.

As per a major media outlet, the government is planning to ban the manufacturing and selling of petrol engine bikes up to 150cc by 1st April 2025.

This could result in a major upsurge in the manufacturing and selling of electric scooters and motorcycles.

The EV manufacturers in the country had much hope from the budget of 2021. They were hoping that the government would prioritize setting up of charging stations at a faster rate and would also enhance subsidies and incentives.

However, the budget completely missed this pointer which was quite a turn down for the stakeholders.

The taxation on Lithium-ion batteries is currently at 18% when bought separately and 12% when bought with EV. This slab was supposed to be cut down to 5% but we didn’t get an answer for that.

There was also a demand to reduce taxes from 18% to 5% on charging services but again no answer…though the introduction of scrappage policy came as a relief.

This will not only encourage the sales of EVs but will also build confidence in buyers and will help in promoting fuel-efficient vehicles such as EVs. The industry is seeing this as a satisfactory piece of the whole big cake they wanted.

The extension of tax holiday for startups for one more year is another good thing coming out of this budget. For innovators and new ideas, this is much-needed.

With FAME 2 in effect and big players entering the landscape, the size of the market is bound to grow in coming years.

All in all, the budget might not have been able to give a direct boost, but certainly emitted positive vibes. This could help the manufacturers in staying positive in the longer run and will attract more investment.

Scientist – Geoengineering Should Be Made Illegal