CEA is Permitting Companies To Construct Transmission Lines For RE Evacuation 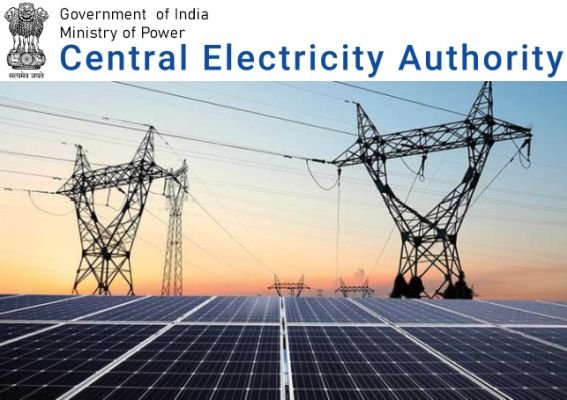 The Central Electricity Authority (CEA) has permitted  Adani Green Energy, the renewable energy (RE) arm of Adani Group, to construct transmission lines for a 300 MW wind project in Gujarat.

The CEA has granted a 25-year approval for the project.

The CEA said that the company has to seek the consent of the authorities, such as local bodies, Railways, National Highways, and State Highways, before developing these transmission lines.

These are to be built to evacuate 8.1 GW of power from solar energy zones in the state.