Actis May Divest Sprng Energy In 2022 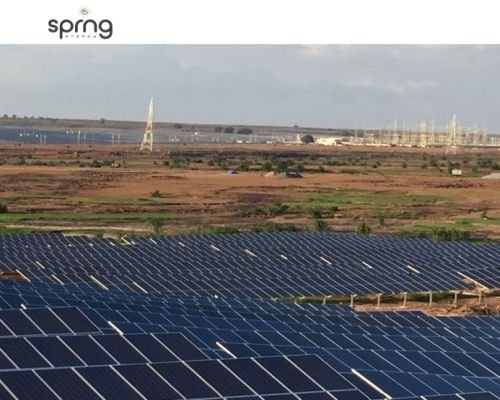 Sprng Energy’s portfolio amounts to 1,741.5 MW of total capacity, including 194 MW of solar parks in operation, as well as 750 MW of solar and 797.5 MW of wind projects that are currently being implemented.

Sanjiv Aggarwal, partner – energy at Actis PE, told about this plans, but did not go into specifics about the potential valuation of such a deal, only noting that good quality assets bring good value.

According to Aggarwal, the company will have between 2,000 MW and 2,400 MW of operating plants by the time of the planned sale.

Actis was created in 2004 as a management buy-out from CDC Group plc and is owned by its partners. Headquartered in London, with a portfolio of investments in South Asia, South East Asia, Africa, Latin America and China, they have raised c. US$11bn of funds since its inception.

To date, Actis has raised four Energy funds, of which

These Energy funds are entirely focused on power generation and power distribution opportunities.