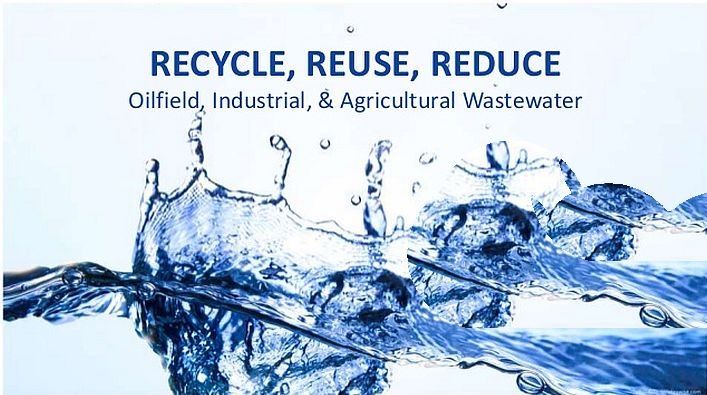 To save the city water had to be brought in by train from some 200 kilometers away.

Much thought has since been given to Chennai’s water woes. Now, taking a leaf from Singapore’s acclaimed initiative, the city has begun to recycle wastewater at scale to meet the non-drinking water needs of its industries.

Its two Tertiary Treatment Reverse Osmosis (TTRO) plants – launched in late 2019 – are the first recycled water facilities of this nature and scale in India.

Once these plants ramp up to full capacity – of 45 million liters per day (MLD) each – they will be able to recycle about 20 percent of Chennai’s sewage, enabling the city to reduce its consumption of fresh water.

The plants – at Kodungaiyur and Koyambedu – will serve industries in Chennai’s northern belt and the neighboring areas of Sriperumbudur, Oragadam and Vallamvadagal.

Industries here will receive recycled water from sewage treatment plants that has been treated until it is of the same quality as the raw water that has traditionally been supplied to them.

This recycled water adds a new, more sustainable water source for the city – one that saves both fresh and desalinated water, is always available and is more reliable than rainfall which can vary from year to year.

This article is based on inputs from “World Bank” Blog; edited by Clean-Future Team