BYD Adopts LFP Chemistry Based Blade Batteries For All EVs 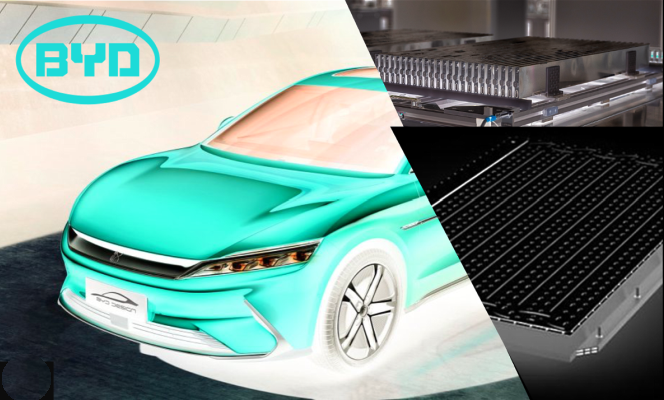 BYD is targeting drivers who want less expensive electric cars. Unlike Tesla and its Chinese rivals that focus on the upper market, BYD is offering electric cars that are affordable to China’s middle income wage earners and price sensitive drivers.

They have adopted blade battery which is based on LFP chemistry for all its pure NEVs, since nickel-manganese-cobalt (NMC) batteries recorded around 124 incidents of smoke and fire in China.

Although, Lithium-Iron Battery (LFP) batteries struggle to match the energy density or fast charging times of NMC batteries, they are significantly less expensive and much less prone to thermal runaway.

Worldwide installations of NMC batteries in electric vehicles fell 4.1% last year to 38.9 GWh for a market share of 61%, according to Jefferies research.

Range and charging times are vital statistics for EV shoppers. But knowing the battery in your all-electric chariot is not going to have a “thermal event” is pretty darn important for some people as well.

Hyundai and GM have been struggling to contain a battery fire problem with cells manufactured by LG Chem.

Even though only about a dozen fires have been reported worldwide, Hyundai is planning to replace most of those batteries in a recall campaign that may cost almost a billion dollars. GM says it will address the issue with a software patch.

When BYD introduced its Blade Battery last year, it focused on how it had survived torture tests like being attacked with a hatchet, penetrated by a nail, crushed, bent, heated in a furnace to 300° C and overcharged by 260%.

Range may be one thing, but it’s not the only thing!