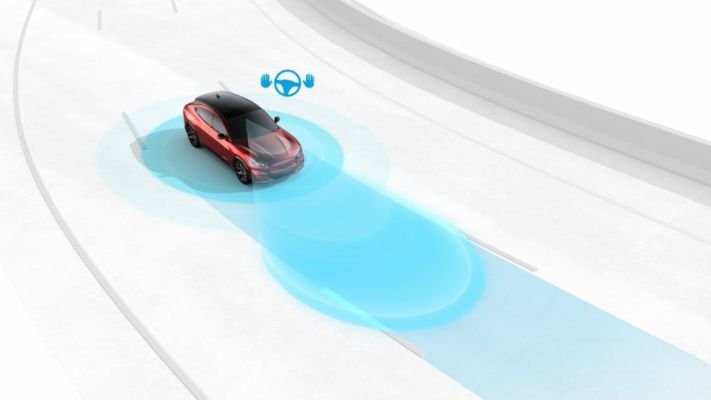 Ford’s BlueCruise system will make its way to the 2021 Ford F-150 and 2021 Mustang Mach-E later this year. According to the company, the system has been refined over 500,000 miles of driving.

There are highway intricacies and driving conditions that you simply cannot replicate in a lab. Sending these vehicles out for real-world driving experience is just one of many ways Ford ensured that BlueCruise technology offers confidence and convenience for drivers all across the continent.

The company deployed ten test vehicles, including F-150s and Mach-Es, on a 110,000 mile road trip through 37 states and five Canadian provinces to test it out in a variety of road conditions.

CEO Jim Farley took the opportunity to take potshots at the competition.

“BlueCruise! We tested it in the real world, so our customers don’t have to,” the executive wrote in a tweet, an apparent reference to how Tesla chose to test its latest “Full Self-Driving” (FSD) technologies through a much-criticized public beta.

In October 2020, Tesla opened the FSD beta to about 2,000 beta testers. Some of these drivers, as the Elon Musk-led company admitted last month, had their access to the beta revoked after reportedly not paying enough attention to the road.

The FSD feature allows Tesla vehicles to autonomously take turns and navigate complex driving situations including four way intersections — but it falls short of being a “full” self-driving experience, despite its name.