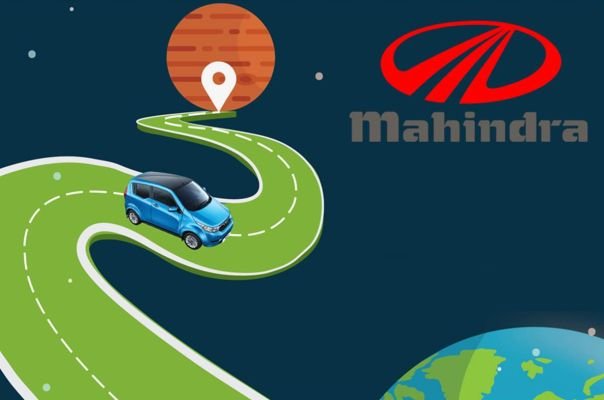 Mahindra & Mahindra aims to have 5 lakh electric vehicles on roads by 2025, and is planning to invest Rs 3,000 crore in its Electric Vehicle (EV) business in the country in the next three years.

They are working on developing an EV platform by combining capabilities of its operations across the globe, including Detroit and Italy. Mahindra is also reportedly considering alliances for its EV business.

It should be noted that the company has already invested Rs 1,700 crore in its EV business in India with another Rs 500 crore on a new R&D centre.

While the company has already opened its electric technologies plant in Bengaluru that produces battery packs, power electronics and motors, it has also invested in a new manufacturing unit at its Chakan plant to produce electric vehicles.

However, Mahindra is yet to launch an electric car in India for the masses. The homegrown manufacturer has previously tried its hand at electric cars with the REVA, e2o, e2o Plus and e-Verito, none of these cars has managed to sell in large numbers.

This happened probably because electric vehicle technology was not that advance when these were launched, as compared to today. It should be noted that the e-Verito continues to be on sale in the country.

Mahindra did showcase a fully electric sub-4m SUV concept based on the XUV300 at the 2020 Auto Expo, but the carmaker hasn’t yet confirmed when the production-ready version of the EV will hit the markets.